When I was looking at flights going to (and returning from) the Philippines, I knew I wanted to do a long layover somewhere. The question was, where. When I found out that Incheon International Airpot had free transit tours, that was it. I chose a flight that had a 15 hour layover, but our flight leaving the Philippines was delayed by 3 hours. Not a big deal though because we had plenty of time to get to the first transit tour. You have to reserve your spot on the tour in advance and sadly, the one that I wanted was completely full. Also, if you have enough time during your layover, you can book more than one which is what we did.

First stop is the transit tour desk to fill out a short form and then customs/immigration. They verify your name on the list and you go through customs and get a stamp in your passport.

Incheon International Airport is amazing and there’s so much to do within the airport that if you don’t want to leave then you can just hang around. Most of the cool stuff (skating rink, movie theater, spa) is past customs. 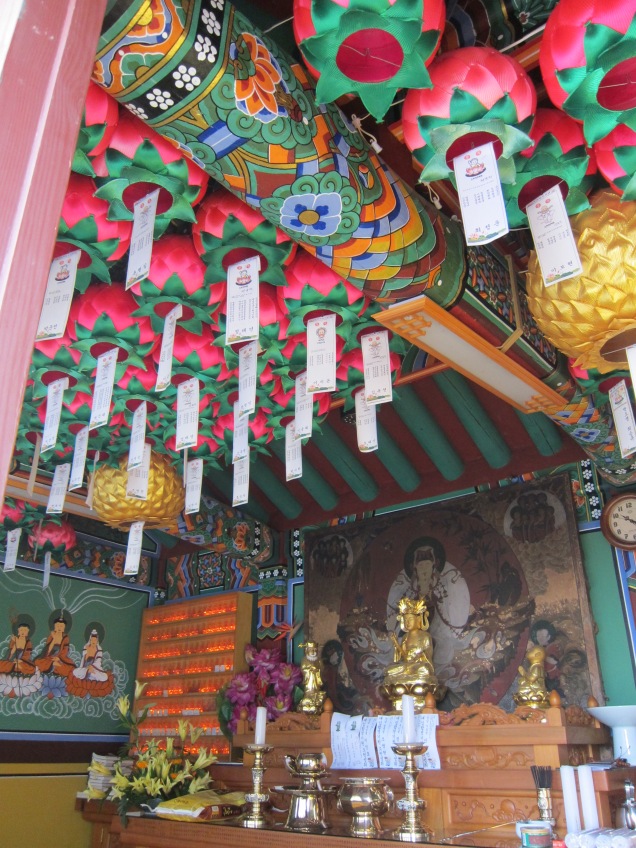 The second tour, called “Seoul City Tour 4” had two stops: Seoul Namsan Tower and Myeongdong Street. Namsam Tower is the highest point in Seoul and if you go up the actual tower (about 8$) you will see 360° view of…you guessed it, Seoul! We only had an hour here and we did get in line to go up but the tour guide kept telling us that if we were late in getting on the bus, they would leave us behind. So we decided not go up and there were no problems getting our money refunded.

Myeongdong Street is one of many shopping streets in Seoul (one of..four?five?more?). I bought perfume, lotion, and earrings. We got a few samples for face masks, toners, and emulsifiers. That k-beauty 10-step regimen is no joke and I’m really excited to try it when I get there! 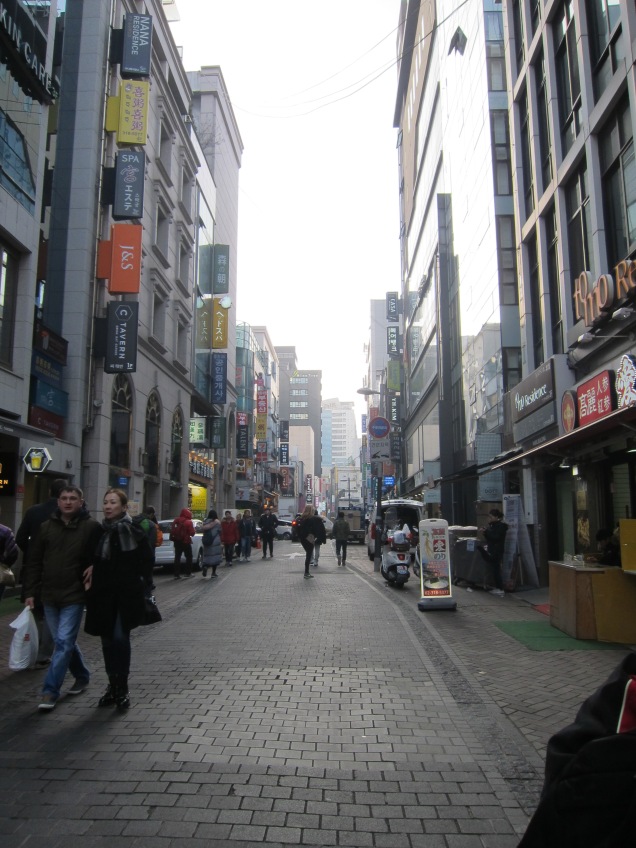 Back to the airport! I actually listened to Kpop in Korea. Yeah, that was a moment for me. After going through customs again, we found the showers (yes! showers for people who have transfers). They provide towels and basic soap, shampoo, and conditioner in the stall. There is a 30 minute time limit but that’s plenty of time I think.

And that was it. I passed out on the plane back. It was a 10 hour flight and I did not get up once. I only woke up to eat both meals. If you are ever heading out to Asia somewhere, I do recommend doing a layover at Incheon. Or Singapore, that was my second choice but I wanted to get a taste of Korea before actually going to Korea.

For more information on the Transit Tours, click here.

For more information on the things to do at ICN, click here.

One thought on “Seoul Transit Tours”